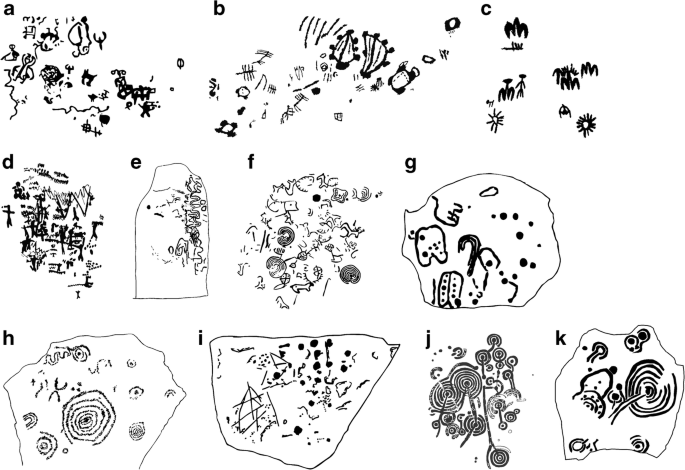 In this quote from the book The Meaning of Things: domestic symbols and the self (1981), Mihaly Csikszentmihalyi states:

Cherished possessions attain their significance through psychic activities or transactions. Objects are not static entities whose meaning is projected onto them from cognitive functions of the brain or from abstract conceptual systems of culture. They themselves are signs, objectified forms of psychic energy. Whether through action or contemplation,, objects in the domestic environment are meaningful only as part of a communicative sign process and are active ingredients of that process.

If an object is imbued with a sign, how can artists respond to and employ this in their work?

If we see a work of art, or an object as a sign, our understanding of its form no longer operates at a purely visual level, but also concerns the articulation of meaning. Signs point to meanings outside of itself, an encounter, an act of interpretation to some entity other than itself. Dialogical. To the artist a sign is like a seed. Rooting itself within, germinating ideas. Spiraling into matter, forming new space in thought. Space to be torn, bent and woven into a new temporal reality. Entangled creative forces and all the elements that it is comprised of. Communicating our own primal forms of understanding through archetypes, allegories and theoretical symbolism is a way of being in and with something. Glyphs, ideographic landscapes and mythological shapes can form correlations and dynamic objects. A jumping off point fueled with psychological mechanisms by which we relate unrelated cultures, symbols, words and ritual flow patterns in practice.

How does Csikszentmihaly’s views relate to object interaction?

“There are two kinds of materialism, according to Dr. Mihaly Csikszentmihalyi, a distinguished professor of psychology at Claremont Graduate University. Terminal materialism is the kind typically derided as shallow and empty—wanting things for their own sake, or to impress others. What inspires someone to save something from a burning house is more likely instrumental materialism, when “the object is simply a bridge to another person or to another feeling,” Csikszentmihalyi says.”

His view (in this quote and the discussion quote above) doesn’t consider that an invisible object can also have meaning without a human audience. What about the hidden slave objects that we’ve come to depend upon in our domestic environment? Meaningful only in their servitude to their human masters. Their audience often a complex network of other machines.