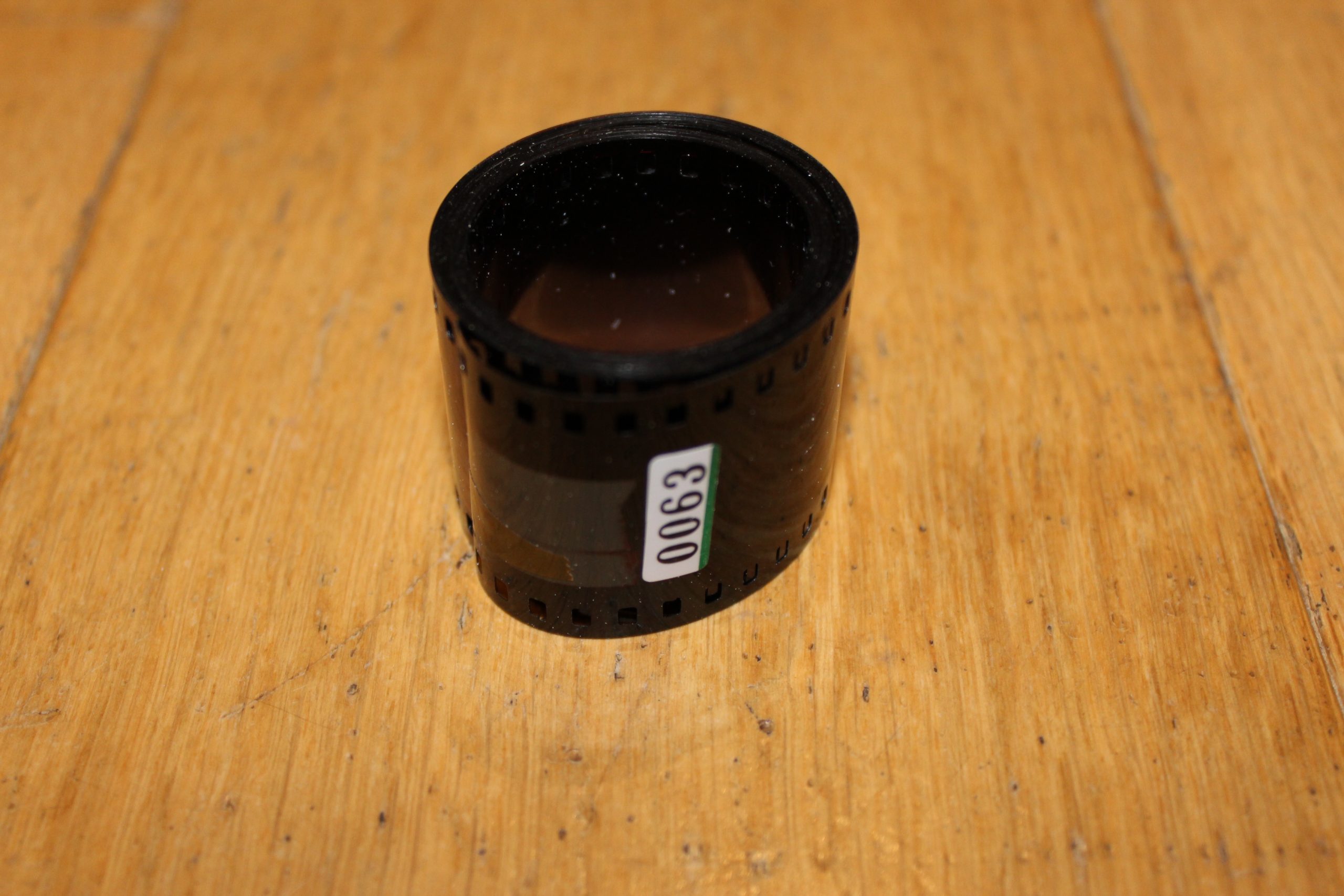 On opening night of the Installation exhibition last year a disposable camera was circulated – the intention being it would capture an authentic varied photo response.

A basic model with a built in flash. One button, click, point and snap. What could go wrong hahaha? It’s clear that most people didn’t know how to turn on the flash before taking a pic. Here’s the results anyway – pretty rubbish. It took ages to get them developed and was a complete waste of money. Here is the output arranged in rows.

The roll of film is a nice object.

I had no predetermined hopes for these images, an interesting by product of experiments with documentation. Though I am relieved that I was not reliant on the images as a meaningful representation of the work.

Removing the context and looking at whats on front of me – There is a strange sadness about the vague, bleached out images. (There was always one or two ‘alien light’ photos on the 36 exp roll, collected with anticipation from the chemist back in the late 80’s/90’s when I was allowed use the SLR.) A pathetic confusion, which is, I suppose the essence of how failure can feel. Until you move on. I may rip them up and make them into something as I feel rather bad about the waste of materials and chemicals used to produce them. Some of the colour tones are interesting.