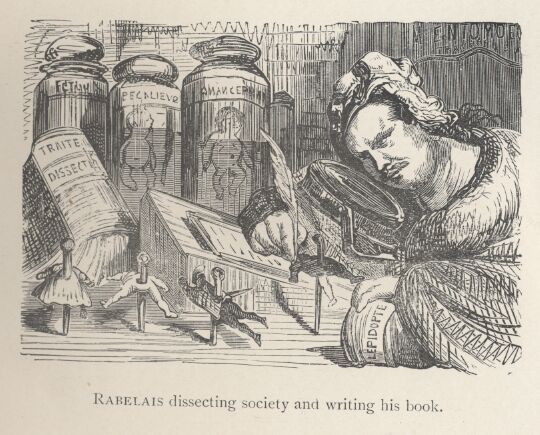 To be in the world, with the role of the artist being neither cursed figure nor hero, just an informer observer of the flow of signs and meanings. Using paradox allows me to bring out the weaknesses of a system where utility is never called into question (those ‘don’t annoy me with your questions of what is it right now please’ moments an artist often has). My role is not to be a shaman but to have an open ear and eye and point things out: probably pointing out more than I reveal. Force of habit. Cloak. Uncloak. Feeling defiant, towards a society of systems and rules of communication. In my research I look to the past to understand it better.

I finished a book of Irish folk medicine, defunct and dismissed solutions to various ailments. A hybrid of magic and medicine. It has been an interesting source of alternative material considerations. Ingredients of interest noted:

Bakhtin considered the Grotesque body and grotesque realism in folk culture from the middle ages. [ Mikhail Bakhtin: Creativity Francois Rabelais and Folk culture of the Middle Ages and the Renaissance, Chapter Five: The grotesque image of the body in Rabelais and his sources]. Parts of the body that allow the outside world in or allow elements inside the body out, are seen and used as an exaggeration of the grotesque. Using Urine, dung, milk, breath, spit, licking, laying hands to heal or draw out impurities seems grotesque. In Japanese culture uncleanness is named Kegare. Purification (Harai) is initiated with salt, washing in salt water or throwing salt. Like the performance ritual of Sumos in a fight ring. When she died I threw salt at her gate after I’d said goodbye.

Across cultures folk healers all appear to understand one common denominator – human suffering is not always easy to see – you have to know how to read it through the skin. These cures, part potion part ritual allow these intentions to materialise.

My next bit of research will focus on rituals.