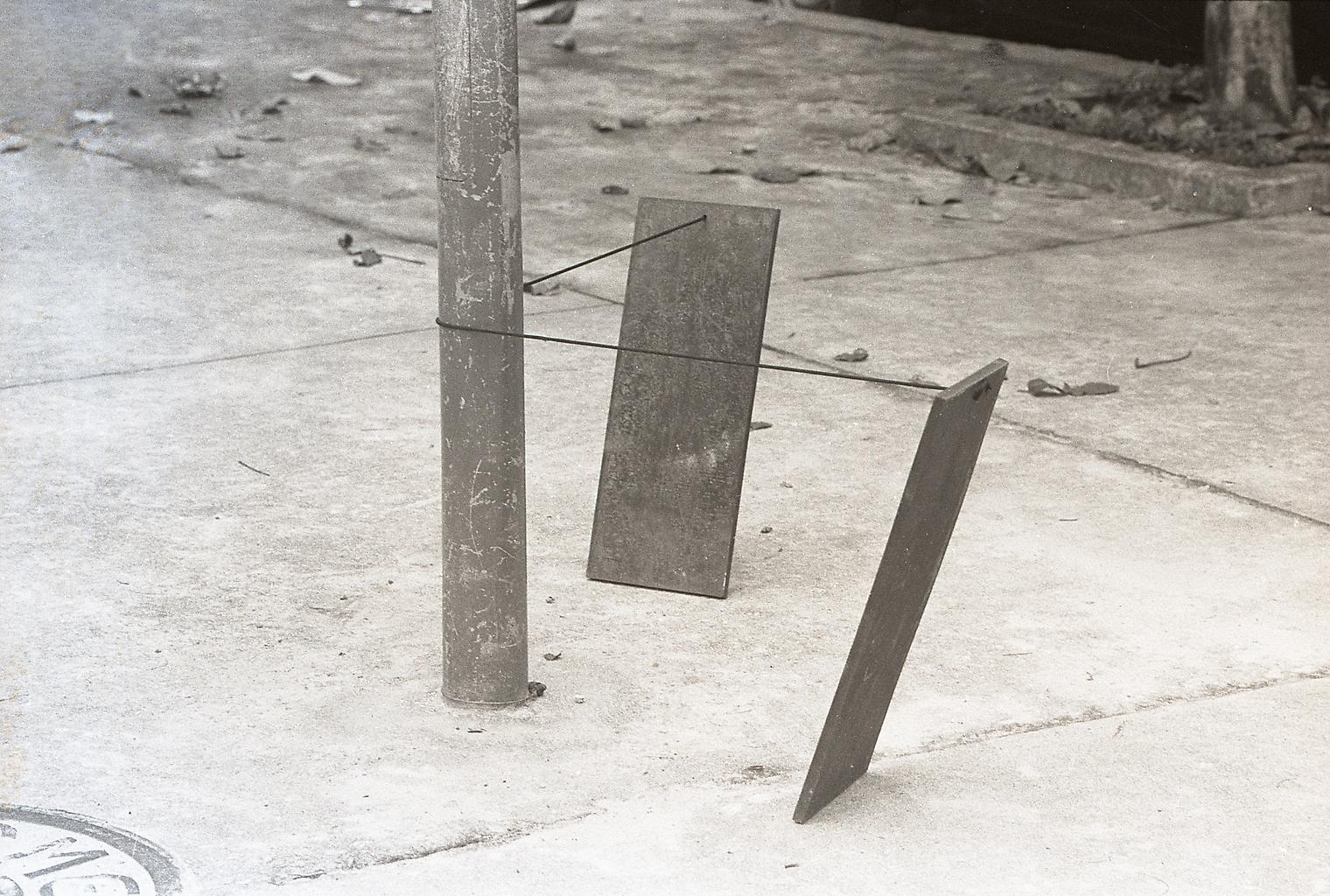 “I’ve told you my name, now learn my shape, though you already understand it in part. Every doorway has two sides, outward and in, one facing the public, the other the home. And like a doorway seated at your threshold, who watches incomers and outgoers, so I, doorkeeper of the divine hall, look east and west at the same time.

You see Hecate’s faces turned three ways to guard the forking crossroads where I,
lest I loose time swiveling my head, see both ways without moving.”

And extract from the fiction book Demi-Gods, book 1 – Kalends by Eliza Robertson

On Friday I was introduced to Ernesto Neto during my tutorial with Dr. Michele Whiting. It was an opportunity to see my practice from the outside looking in. I have been digging into the work and motivations of Neto since and allowing it to bring a clarity to my own. I immediately responded to his early works, enjoying the small scale simplicity and conversations about material.

Ernesto Neto is a Brazilian sculptor. With roots in minimalism he creates traditional abstract forms affected by the fluidity of interaction, two contrasting approaches – Janus* straddling the threshold of space, a head looking both ways.

He engages all five senses, exploring the boundaries of physical and social interactions. Installations of large soft biomorphic structures that audiences can walk on, touch, smell, poke and climb into.

Forms reminiscent of cauls, cells and membranes attached to walls, objects that demand your physical energy to engage with them. Suspended, floating using space, wrapping air and making atmospheres physical. I’ve stopped here for now, I will revisit some of his larger ‘turbine room scale’ installations in another sitting. I think their enormity speaks of different territories, domination.