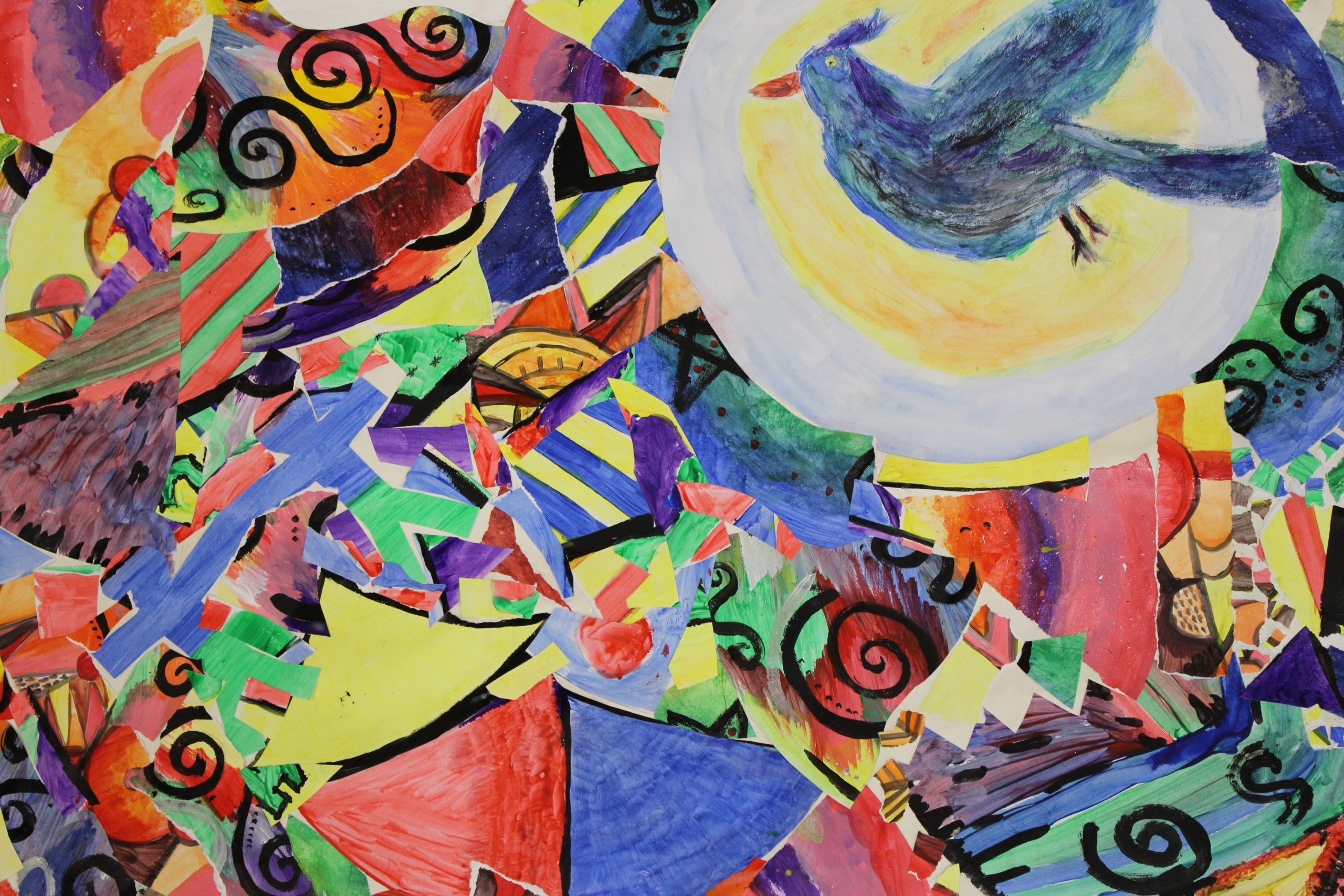 My tutorial was spent discussing the potential outcomes (mostly unknowns) for the November performance with multiple capes, but interaction/intra-action is reliant on having an impactful number of capes.
Recording some shots from above, how that viewpoint suggests something else, removed from the ground – a gods eye view? Less about the cape occupants and more about the colour the movement. (A living painting)
How it will need to be heavily documented by lots of ‘beady eyed’ others collecting information in any way- what other visions of the work can be captured. Multiple viewpoints of an encounter with a garment. Relationships. The cape is a tool, the work may indeed be a small- short-encounter, a slice not necessarily a full recording of what happened.
The other visions can be collected – writing about it/reflecting – editing
The event will have different stages – space will inform each outcome – HQ performance V’s Public space with passerby’s
Activism – a powerful thing/a microtopia, a disruption. Look at Wochenklausur. http://www.wochenklausur.at/index1.php?lang=en

Before and After the performance, Susan to think of a way of evaluating it. A gap analysis of sorts – look at what occurred and what didn’t.

Kimberley related the hair cutting performance to me and how the different recording devices were given to designated people with a time/place and it resulted in authentic responses. Tino Segal doesn’t document his work and allows it to be done/owned by others.

Consider the moment that the work takes place – when does the work happen – is fully active and materialised. This may be the performative act or might be details and specific encounters. Using new materialist thinking, the relationship between inter action and intra action could be relevant. (Karen Barad). https://youtu.be/v0SnstJoEec this is a useful short film that articulates the positions.

Myself and Kimberly discussed ’But is it Art? The Spirit of Art as Activism’ (Edited by Nina Felshin). Outside of the studio I work site specifically, mostly in non art environments – drug rehab buildings, a pop up marquee in a housing estate, a homeless shelter, state funded projects that wouldn’t work if they were embedded in an art institution. Listening, drinking tea and chatting have saved many a project, art cannot be thrust upon anyone to heal a deficit in public funds for alleviating homelessness/drug addiction. Gradually we construct new rituals of making together.

Grant Kester ‘Conversation Pieces’ and “The one and the many’ – bear relevance to my working practice as an artist in the community. How art can be a way of being in a community, this statement being relevant to both myself personally and to the marginalised groups that I work with, even if its only for a short time. We evolve the outcomes as a group, dialogue is important and after agreeing a process each participant produces their own interpretation of same. Sometimes the group members change, this doesn’t not affect the work – it is structured as a ‘drop-in’ and this in turn evolves the work. Using this egalitarian approach is important to my practice. I hope the November performance will benefit from this kind of collaboration.

How can I create a method that could be used to evaluate the work before/after/gap analysis…….I haven’t a clue how to approach this right now but want it to be visual (if in doubt mind map). There are so many unknowns it’s hard to see the work manifest. Right now its all about cape making. I want to ensure I make at least 15-20 capes (10 done so far).

Re making day – making another cape, except this time I will make one inside out. The colour section on the inside (I have a curtain that was donated allocated for this as the lining will be on the outside). The curtain donations have disrupted the group of capes made so far…….different weights, lengths, fabric types and colours….one particularly hideous pair of lime green curtains.

I’m literally getting a pain (a return of my old enemy sciatica and a smattering of insomnia) from all the sewing,. Mentally and physically I needed to step away so I’ve been dabbling with the OCA’s Big Draw Activity.