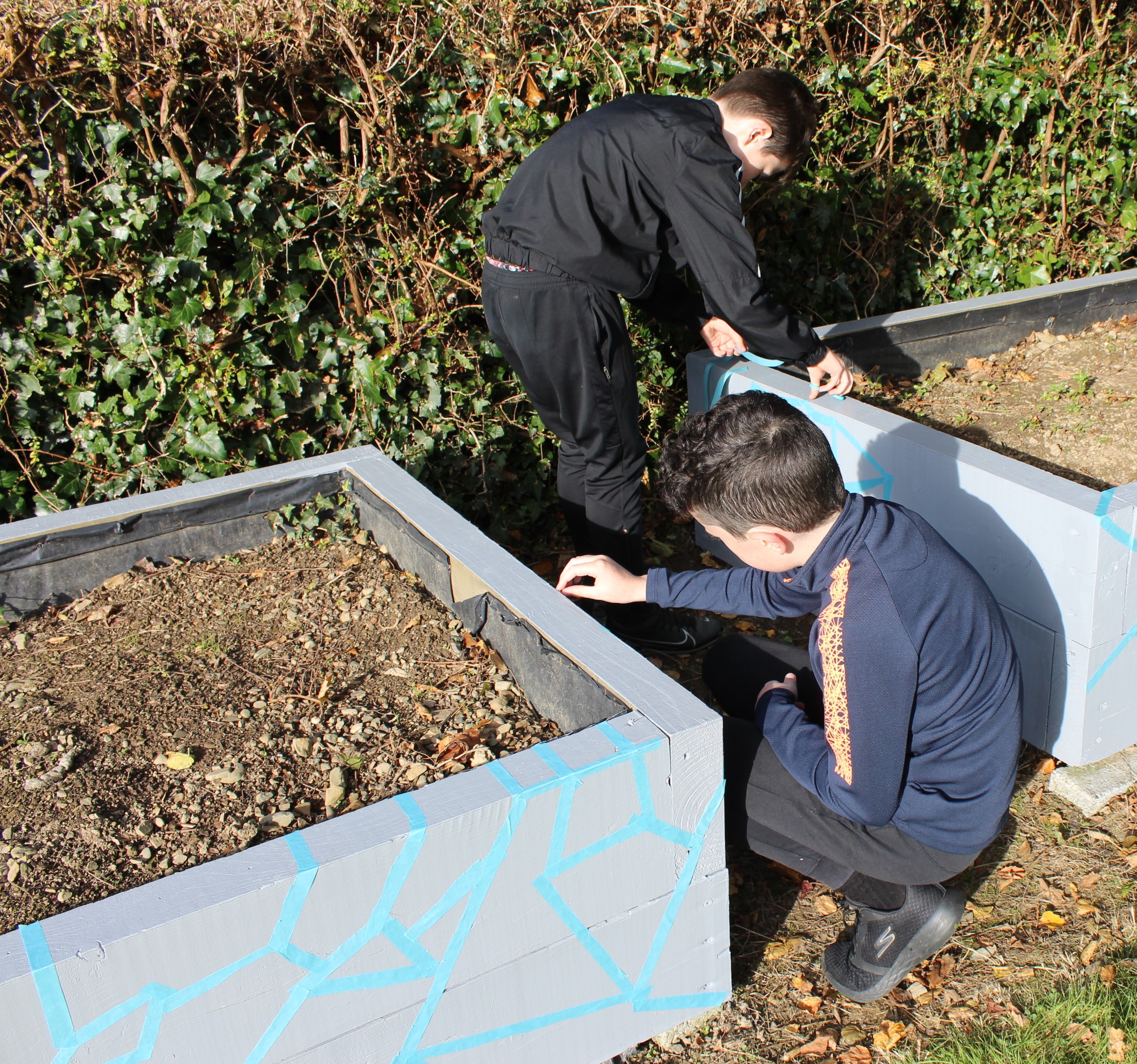 Chapter 6 Participatory thought and the unlimited

Words in bold extracted from chapter 6 – On Dialogue. My slippage of role in practice is best understood when it is seen as an attempt to find and encourage participatory thought. The images below originated in the studio, deep in dialogue with making.

Cultures that used a great deal of participatory thought probably also used literal thought for practical activities, but the things that deeply mattered to them mostly involved participatory thought. Tribes would have a totem—certain animals with which they were identified—and say, “The tribe and the totem—we are identical.” The thought is that they and the totem are participating together in some sort of energy or spirit. Or they may even say that all of existence is participating in a universal spirit or matter. Just as I say that the person I hear is the person I see, so they say the totem is the tribe. You contact the tribe through the totem, or contact the totem through a person, or through the people as a whole. It is very interesting to put yourself in that place, to try to think that way. I suggest that we are constantly doing participatory thought anyway, that it has never gone away. When I make these relational objects they grasp for participatory thought.

Now what does this word “participation” mean? It really has two meanings. The earliest meaning was, “to partake of,” as you partake of food—people all eating from the common bowl, partaking of bread or whatever it is. Symbolically, or even actually, to these early people it meant partaking of the source. They felt that the totem and they themselves partook of this energy; this created a sense of oneness. In western culture, this meaning persisted until the Middle Ages. The second meaning is “to partake in,” to make your contribution. In modern times this has become the major meaning. It means that you are accepted, you are being taken into the whole. You can’t take part in something unless that thing in some sense accepts your participation. Taken together, these ways of thinking do not create a separation of object and subject. As implicit thought, this would create a sense or feeling of being together—that boundaries are not really separations, but that they are there for descriptive purposes. In the act of being with the object and the people intra acting with them, I seek guidance. Through observation I am guided. My role has slipped again. I am audience.

So the spirit of a dialogue is important in facing this question of literal and participatory thought, even though we realize that we are going in a direction which a very large part of the culture doesn’t agree with at all. But as long as we stick only to this literal thought, there is no room in it for participation. We think only of external mechanical relationships. We think the self is there as an object, and that everything comes from this self. I would propose, however, that in true participation, thought may establish distinctions, but there is participation between those distinctions—between people, between thought and feeling, between anything. I will say: ultimately the nature of all the world is that it is all mutual participation—everything is everything. That is what was meant in my book, Wholeness and the Implicate Order. It’s another way of looking at things—to say everything “enfolds” everything.

Ultimately, the ground of everything is the en-folded, and the un-folded is just a display, or a show of the enfolded. I think one of the fundamental mistakes of the human race has been to say that when you have finished with a thought, it’s gone. But it hasn’t gone—it has “folded back” into the rest of consciousness. You don’t know it’s there any more, but it is still there; it may unfold again, or unfold in another form. So there’s a constant process of unfolding from the background of consciousness into the foreground, and then back again. There could also be feelings that unfold as thoughts. And then the thoughts go back and give rise to more feelings, and movements of the body, and so on. It’s a constant process. When we work as a group, co producing we are all learning together. The plan (intention) only brings us to the starting point. Active responding and analyzing takes us to the end point. Each participant has agency to create a shape, joining onto another’s shape – talking about the point that they decide to join together. At the end everyone owns the completed work, enfolded into the place. The connections observed. Place Making. My role conducts, reveals if called but concealed if flow takes its natural course.