Sitting in the centre of the Labyrinth 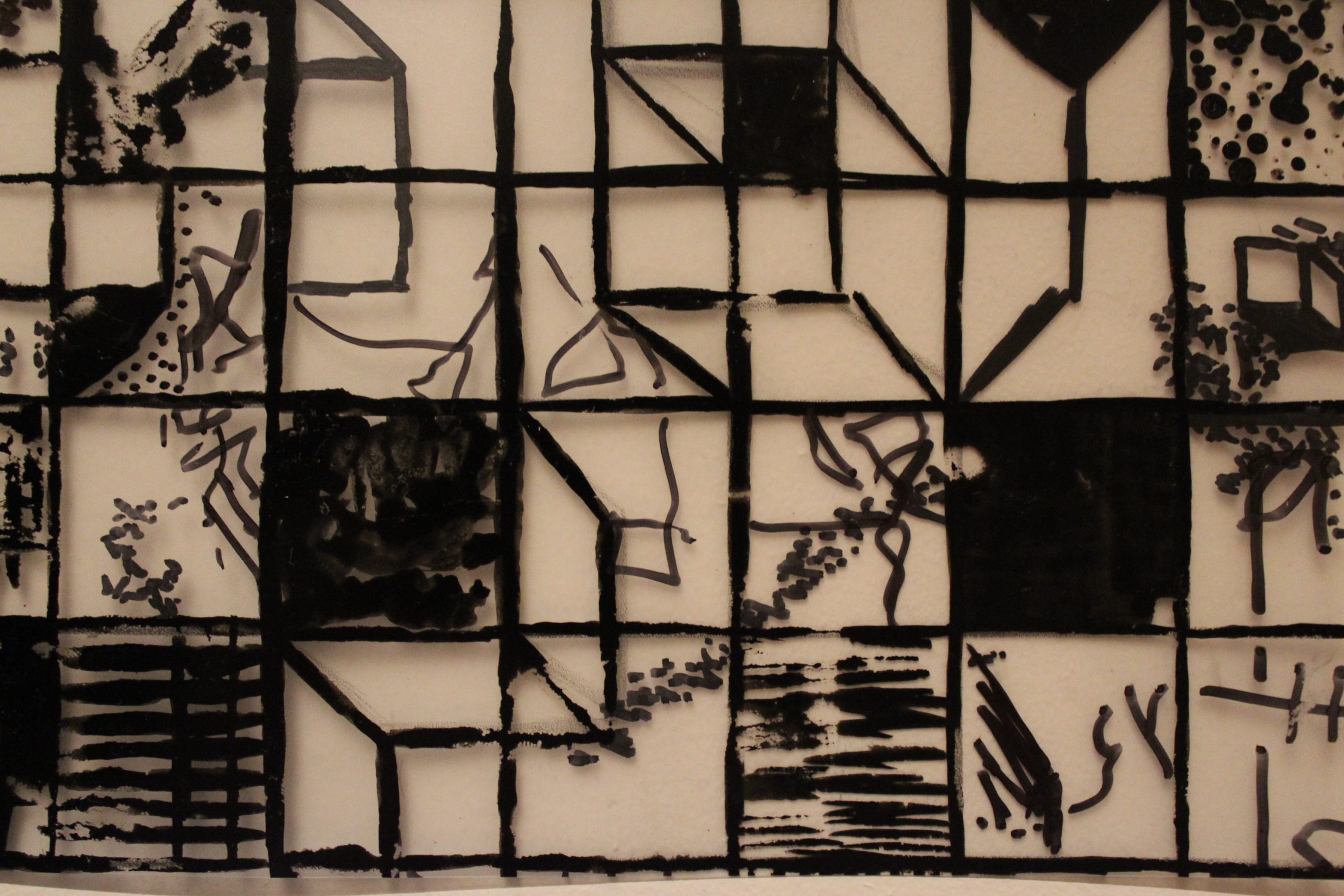 05 Dec Sitting in the centre of the Labyrinth

I love the way when you start a new post, the screen says Write your story. It’s quietly encouraging.

I have mostly been reflective. FFF project required it. Research is a powerful thing. So since the crit I feel I have been sitting in the centre of the labyrinth, in the dark, thinking. It reminded me of a drawing I did in a notebook called ‘how to be alone in a room’. The thing is, I know now I am not alone.

The Labyrinth has many doors. Some open, some shut. Behind one door I found my brother, Derek. I searched to find where he was. I found him, independently of all the so called government agencies and support structures set up to allegedly help. They said it would take 3 years, as there was a waiting list. I never left my house and I found him, that’s my smug fuck you to the system. I wrote to him and he wrote back. I spoke to him and he spoke back. He is reaching out to me, he is coming this weekend. On Saturday we meet for the first time ever. It’s a week today since he discovered he has a little sister.

On this quest into the centre, I found many doors. I opened them, I closed them. Some dead ends leading to other doors. Like Escher’s drawings.

I have been working on a set of monoprints with the cheesy title, echoes from the labyrinth. (Echoes is one of my favourite Pink Floyd songs.) I looked through a Cy Twombley book for colour inspiration and found this quote “It’s like coming through the nervous system …… it’s not described. It’s happening …….the line is feeling”. (Pg 14 statement to David Sylvester, Interviews with American artists) Ideas and feelings projected onto atmosphere that’s maybe what the echoes monoprints are trying to become.

So I’ll rest a little longer in the dark centre, the light is increasing. When it’s time, I’ll pick up the two threads in my hand and follow their path to the exit.

“Perhaps the wise man understood that the alleys of discourse he had wandered through his whole life led only to the edge of silence. Where the heartbeats of the Gods are heard. There always comes a moment when one learns to be quiet, perhaps because he has earned, at last, the right to listen; a moment when one stops doing things because one has learned to look fixedly at an unmoving thing and this wisdom must be the wisdom of the dead” Phaedo (in Fires) by Margaret Yourcenar.