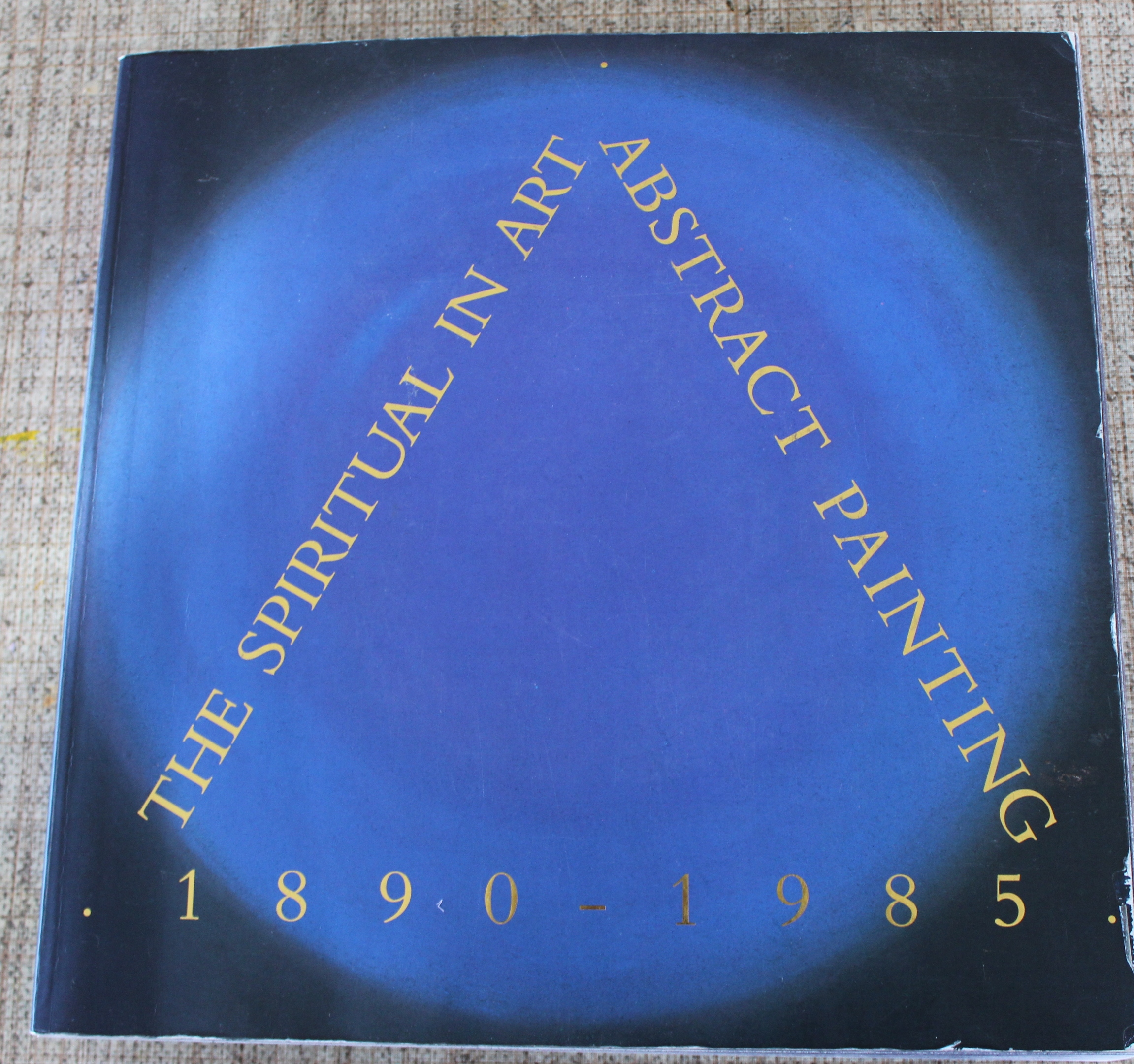 While creating the map I stumbled across 3 different artists that visually gelled with the appearance of my own.

Robert Fludd was an English Occult Philosopher with interests in science. He was labelled by his contemporaries as a magician and condemned for his sympathy for the occult. Bowie observed zodiac-like symbols in my map. It interests me that these marks/shapes can become a visual language to signify something beyond a system of organised religion, a reference to another spiritual language.

Hilma Af Klint was a Swedish artist and mystic. She was one of the first artists to explore abstraction, predating Kandinsky. She was part of a group called ‘The Five’, a circle of women who used seances to make ‘higher contact’ with a supernatural realm. Her paintings are complex diagrams representing spiritual ideas. Her interest in the supernatural developed more after the death of her younger sister. Her approach to process was very progressive. Using automatic drawing before Dada, her colour choices were metaphorical symbols within the works – blue for the female spirit, yellow for the male etc. She requested that her work remain secret for 20 years after her death. She believed that her work was not ready to be understood by her contemporaries. A fascinating approach to your audience don’t you think John Umney?

Matt Mullican is an American/Venezulean artist. His work is concerned with systems of knowledge, meaning, language and signification. He works with relationships between perception and reality.

All these artists were sourced from a book called The Spiritual in Art – Abstract Painting 1890-1985. It’s one of my favourite books and will probably take me the rest of my life to digest it!